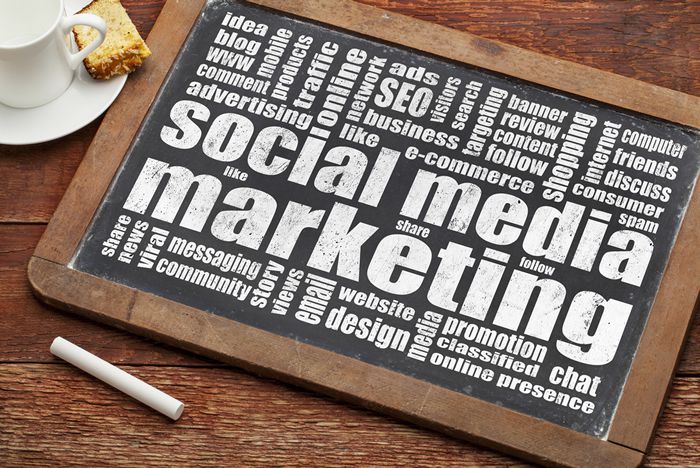 Fishing for Leads – A Metaphor for Social Media Marketing for Lawyers

Think of your online marketing strategy as casting a fishing net into open waters to capture business. You and your competitors are standing side-by-side on the shores of the Internet trying to take in the biggest haul. If you’re using just your website, then your net is small, and your competitors who are engaging in social media are landing more clients.

Let’s take it one final step further. Let’s imagine that your law firm’s competitors are hi-tech and they’re using the best depth finders, sonar, chart plotters, and other fish finding gear. Meanwhile, you’re haphazardly casting your line anywhere. Stated another way, while your law firm’s competitors have used analytics and reports to figure out the best spots to “fish,” you’re wasting your time in the wide open waters of the Internet. Get the point? Good! Now let’s talk about some tips for better social media marketing practices.

Be Genuinely “Social” in Your Social Media Marketing

Social media marketing on Facebook, Google Plus, LinkedIn, Twitter, or other social media channels only works if you’re being “social.” Aside from the medium, there’s not much difference between being digitally social and social in your every-day affairs. For example, let’s say you decide to join your local Rotary club as a way to connect with others to market your firm and develop referrals. If you sit in a corner and keep to yourself, then you’ll never make connections. Overall, social media is no different that the real life. Introduce yourself, share in others’ online conversations, reply when someone comments online, and generally speaking – be social.

Don’t Get Fixated on the Numbers of Fans or Followers

Many attorneys mistakenly believe that social media marketing is a numbers game and they get fixated on their number of fans and followers. In fact, some lawyers actually buy followers. Buying followers is a waste of money and it results in little to no leads. When you buy followers or fans, you’re just buying numbers. The follower and fans you purchase aren’t people who’re interested or willing to engage with you or your firm. Additionally, you’re likely buying a large number of fake social media accounts.

Instead of worrying about the numbers, be patient and concentrate on growing your followers and fans organically. Your end goal should be growing an audience that actually is interested in, and will engage with you, your firm, and your practice areas.

Not only does it take time and effort to grow your followers and fans, it takes considerable time to engage on social media by posting relevant content. Many attorneys don’t have the time to devote to posting and sharing, so they turn to a cheap and convenient solution by using auto-postingAdd a Tooltip Text tools and applications to automatically distribute their blogs or other content to their connected social media accounts. Setting your social media profiles to “autopilot” is bad for several reasons including:

As a side note, at JustLegal, we don’t auto-post content. Instead, we increase your social media marketing efforts by posting and sharing content that is relevant to your firm’s practice areas.

Schedule the Best Times for Your Social Media Posts

Effective social media marketing for attorneys requires timing especially since social media posts can have a short shelf life. For example, Twitter is perhaps the most difficult platform where your posts disappear the fastest depending on the number of your followers. The reach of your Facebook posts depends on Facebook’s newsfeed algorithm that takes into account how relevant and engaging your post is to your audience. The point is that you should schedule the timing of your social media posts to reach and to engage the maximum number of followers and fans.

With enough historical data from your social media platforms and the right analytic tools, a social media marketing expert (like JustLegal) can create a precision schedule for engagement. However, the following information should give you a rough idea of the best and worst times to share your law firm’s content on social media:

Engage With Other Lawyers

In my experience, lawyers will readily engage with other lawyers through social media. Don’t overlook this engagement as a potential source of referrals. In fact, over the years, several lawyers outside of my jurisdiction have referred clients to my firm solely off of the basis that they follow me and my firm on social media platforms and they’re aware of my practice areas.

As lawyers, we have opinions and we enjoy expressing them. If you’re a trial attorney, then you probably have a penchant for persuading people to come around to your point of view. However, in the world of social media, a healthy exchange of ideas can easily turn into a nasty flame warAdd a Tooltip Text between you and others online. Sometimes these flame wars arise because people easily can misinterpret your comments or your tweets. Sometimes, online bashing happens because others want to purposefully get a rise out of you. Either way, resist the temptation to match wits with others online.

Here’s a real world example of just how bad things can get. In this example, a patron brought her dog to a restaurant that does not allow pets. The restaurant manager asked the woman if the dog was a service animal required for a disability (which is a permissible question under the ADA). The woman became enraged and left the restaurant in a huff. Within a matter of days, the restaurant’s Facebook page went from having a handful of likes to having 430 1 star reviews and numerous negative posts on its feed.

In this case, the business owner attempted to apologize for the situation but also laid blame (where it truly belonged) on the customer. This response only drew more fire from the woman and her social media friends. The only real solutions was to disable comments on the Facebook page, disable the rating system too, and to contact Facebook directly to request that the inordinate number of negative reviews be removed.

In the end, always stay professional and avoid these confrontations. After all, in the words of comedian George Carlin:

Never argue with an idiot. They will only bring you down to their level and beat you with experience.

It’s always nice to be recognized for your good works, so an occasional post about an award such as an AV rating from Martindale Hubbell or inclusion in Super Lawyers is OK. However, if  you’re constantly bragging about your accomplishments and accolades instead of being social, then you’re going to alienate your followers and fans.

A targeted strategy on Google Plus and other social media platforms doesn’t equal engagement with your followers and fans. Google eventually catches up to every “system” SEO enthusiasts engage in to “game” social media to boost their online rankings in Google’s search. If you grow your social media organically and naturally and authentically engage with your audience, then you’ll never have to worry about the next algorithm Google implements to penalize spammy online marketing efforts. 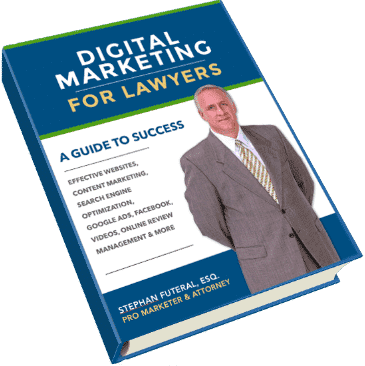 Get Your Free Copy of “Digital Marketing for Lawyers,” written by the country’s leading expert on law firm marketing, Stephan Futeral. 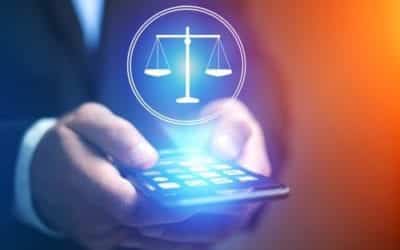 How Lawyers Can Build an Effective Social Media Presence

In today’s market, everyone needs a social media presence. Consumers turn to the likes of Twitter, Instagram, and Facebook before trusting a business, and more often than not, this includes people looking for lawyers to represent them. Social media is a means of... 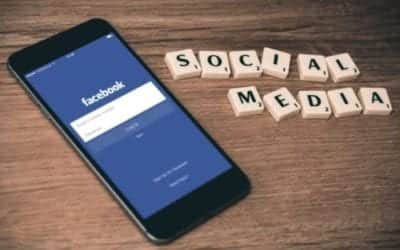 Of the internet’s users, roughly 3.48 billion are active social media users. That figure becomes even more astonishing when you consider that it represents nearly half of the world's population and 4 out of 5 Internet users. Clearly, social media is an important... 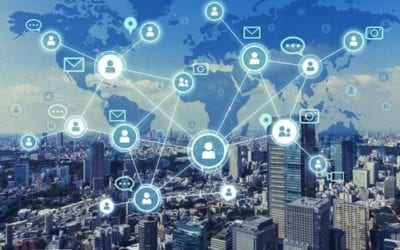 LinkedIn for Lawyers – How Attorneys Can Successfully Advertise on LinkedIn

As an online marketing agency for law firms, we create and manage “native advertising” campaigns for attorneys on social media networks platforms such as LinkedIn and Facebook. Native advertising is a form of paid media where the ad experience follows the natural form...